How Does Poker Relate To Investing?
*ATTENTION: TO HELP PEOPLE DURING COVID 19, LIFETIME VIP IS 60% OFF

How Does Poker Relate To Investing? 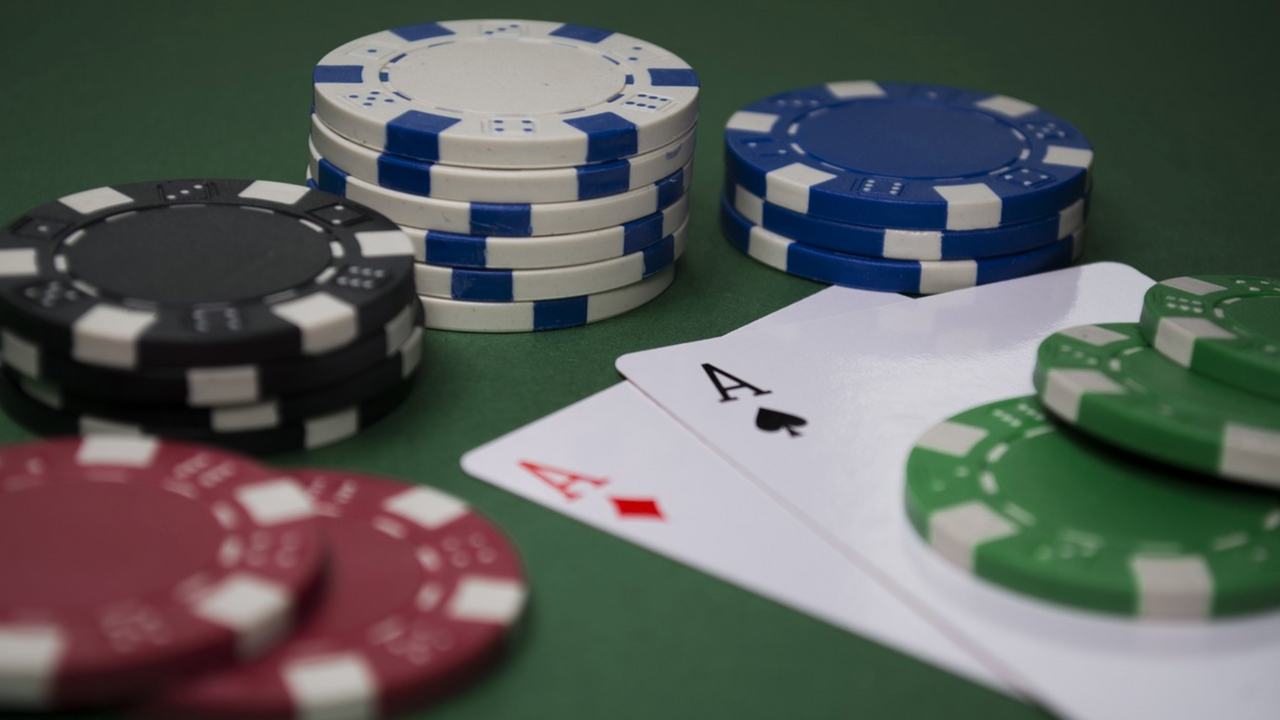 A lot of people make the mistake of equating casino activity with investment. They are not the same thing, and generally speaking it’s inadvisable to approach either one as if it’s the other. With that said, there are still certain similarities between investment and certain types of gaming activities — most notably poker.

To be clear, this doesn’t mean that poker functions just like investment either. It does not. But there are certain ways in which concepts and practices relate, which can make poker an instructive activity for those who may be looking to improve as investors. Below, we’ll look at some of the ways in which poker relates.

Combination of Chance and Skill

Many people think of poker as a game of chance simply because it’s associated with other casino activities that do boil down to luck. To be fair, poker, too, involves a great deal of chance. Ultimately though, it is typically defined as a game of skill. In an interesting analysis on The Conversation, it explains that performance is predictable in poker, which is to say that the better players win more frequently. That alone suggests that it’s possible to be better in the first place — which comes down to skill rather than chance.

Ultimately though it’s the combination of the two that makes poker feel on occasion like investment. Just as skilled poker players know that they can make certain decisions that make them more likely to win, good investors know how to identify favorable patterns, or make decisions with strong odds of leading to good outcomes. In either case however, chance still affects outcome; skill is not the only deciding factor.

Diversification is one of the most fundamental concepts in investment. It is primarily the idea that investing in a variety of assets, rather than one (or one group of similar assets) gives you a better chance of avoiding major losses. Interestingly enough, poker players follow a similar strategy. Or at least, some of the more serious ones do. Playing a single table or tournament with a hefty gaming budget leaves even skilled players vulnerable to a bad draw of cards, or an opponent having a lucky day. Spreading a budget out to play multiple tables however — either in sequence or, online, all at once — makes it less probable that one bad table will cause meaningful losses.

Clearly, the methods of diversification differ. But the concept is actually strikingly similar in poker and investment.

This point relates to the role of skill discussed above. To be clear though, skill doesn’t mean intuition. Rather, it has to do with understanding the numbers and probabilities behind any given decision. A guide on Poker.org puts it in blunt but helpful terms: If you’re making mathematically incorrect decisions, you’ll become a losing player.

Once again, chance is involved, which means making mathematically correct decisions still doesn’t guarantee wins. But it does increase the odds of winning. Skilled poker players learn the math behind every card-playing and betting decision that might come their way, just as investors learn how to gauge asset performance based on numbers and charts. In both cases, understanding the underlying, scientific fundamentals makes a major difference in how much success is to be expected.

Emotional decision-making is commonly cited as one of the worst habits for an investor to fall into — to the point that an expert quoted on CNBC.com stated that learning how your emotions affect trading can be even more important than practicing proper analysis. The basic idea is that emotional investing equates to making decisions without the benefit of reasonable, data-driven analysis, which in turn means giving in to chance more completely.

In this case, the same concepts apply almost exactly to poker. Players who act emotionally at the tables make hasty decisions, neglect math and odds, and will inevitably find themselves losing more than they should.

Poker still should not be equated with investment, in that you should not look at poker as a way of growing your wealth. But as the points above demonstrate, there are similarities. Those interested in poker might actually find that the game teaches them how to invest more effectively.

If you enjoyed this article, you might also find our piece titled ‘How Much Should You Invest Per Trade in the Stock Market’ useful. 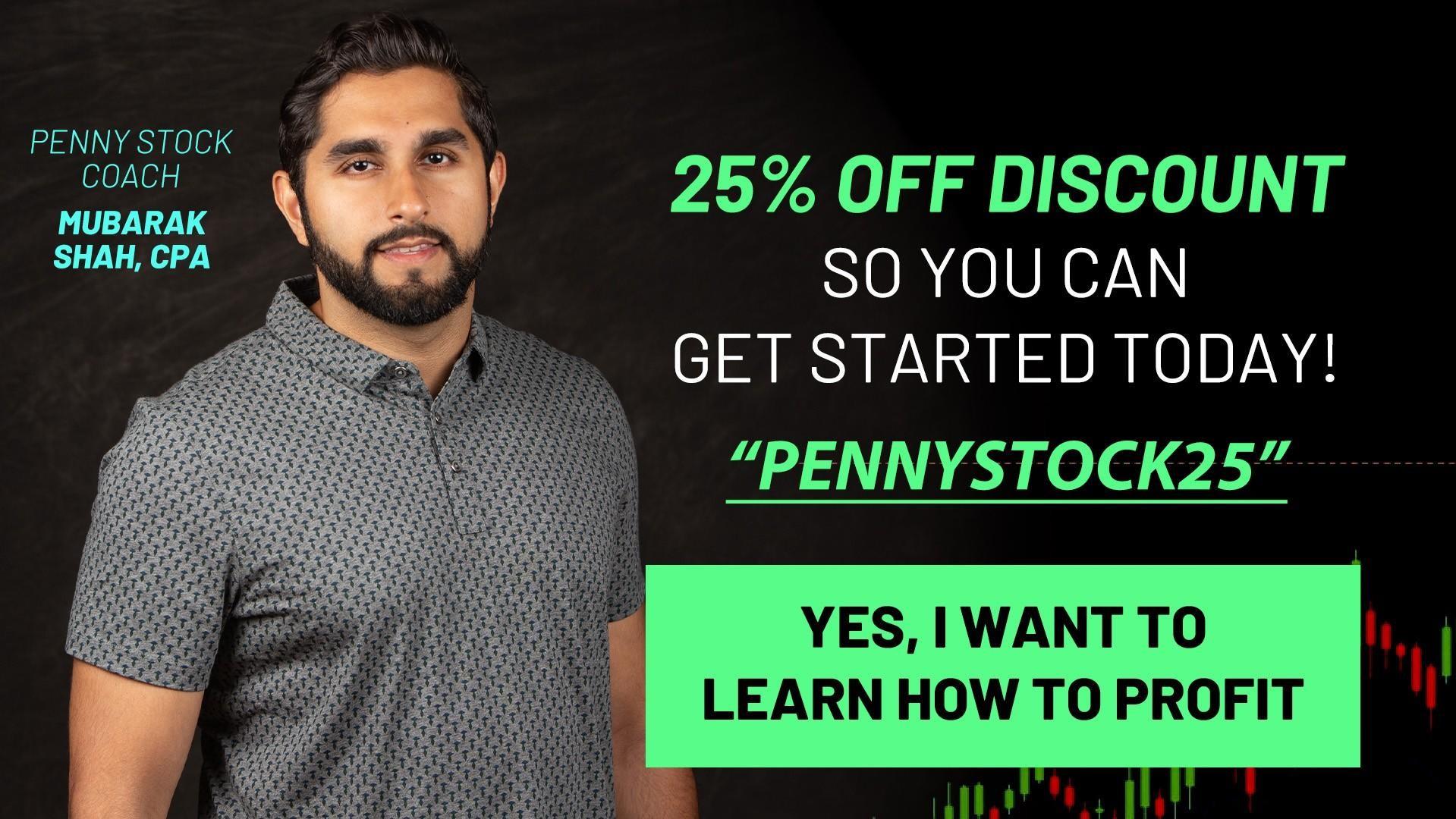 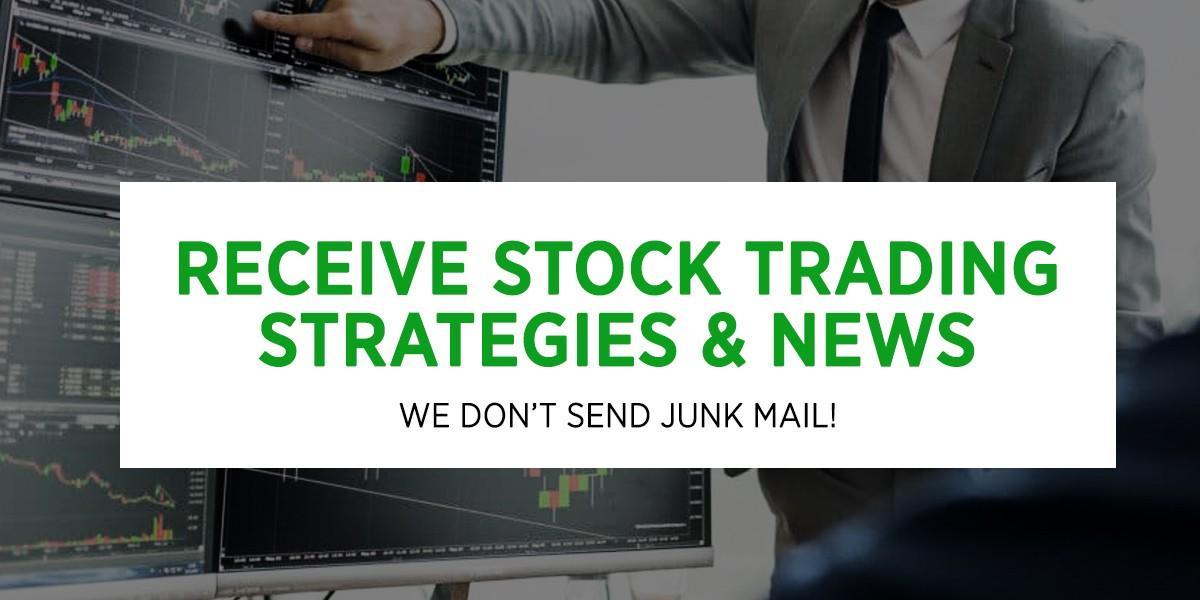